Everywhere and All the Time

I had the wonderful opportunity today to see the exhibit On the Road: Photography of the Soviet Empire. I don't often have the opportunity to see many exhibits, but this one was remarkable. Growing up, as was probably the case with many, though to a much greater extent, the Soviet Union was "the Enemy" and any reference, whether in word or image, made it seem like a very unpleasant place. Semon Fridlyand, the sole artist of this exhibition, showed exactly how much the Soviet Union was like western world. It sounds odd to say that because why wouldn't things be the same there as they were here. I don't feel his work can be considered "propaganda," though I'm sure in some ways that is what it was. (In case you were wondering, I don't consider Norman Rockwell's work as propaganda either, though if you think about it, hasn't it been used in that way at times?) His work is about life and if anything, it is a remarkable example of the "decisive moment," of which I am so fond of. If there is one piece that was exhibited that I would consider my favorite, it would be the image of the crew of a battleship, gathered beneath the massive navel guns, tower silhouetted behind them, and a spot light shining down on a sailor playing the violin (or perhaps a fiddle). At once it showed these men as being men, while maintaining a sense of an industrial nation poised for a war waiting in the wings. I apologize for not being able to proved the image for you, but in some ways maybe that is better. It was one of the images featured in the book "On the Road in the Soviet Empire - Semyon Fridlyand Photographs" and I am disappointed in its reproduction. The reproduction was quite a bit darker than the print, and by that I mean the blacks were much "blacker." This not only sharpened the image by an increase in contrast, but made the tower disappear against the night sky. The atmosphere of the image had changed. Did the meaning change? Maybe not. But for me the image felt wrong. Still, if you have the chance to see the exhibition, I highly recommend it. I caught it on the tail end of the show, so maybe you'll just check out the book.

In other news, while I was out and about, we had gorgeous spring weather, which led me to pull out the ol' Holga and some color film. I'm hoping to getting around to develop the film later this week, and getting some picture up probably next. Also, March of Dimes went well. I want to make sure that they get the pictures before I start showing them around, so maybe those will go up sometime next week as well.

And finally, I bought some wood glue today. I didn't have any and it turns out I needed some. Nice how that works out. Why wood glue, you say? Well, I'm propping a new toy shot and I'm having to construct more of it than all the others. That one will not likely debut within the next week, but who knows?

Ok, so this is the final bit. While out at the exhibit, I had lunch at Jerusalem's, a great little Mediterranean restaurant near the gallery. I hadn't eaten there in just about four years and was very excited to see it, since I had no clue were it was since I did not drive there (I still don't drive, but that's another story, that is apparently very short) . I remembered the food being great, so throwing caution to the wind, I pretty much ordered the first thing I saw on the menu ( the Chicken Shawarmah) and it was delicious. Four years gone and the food is still the best. On the Road may no longer be exhibited, but definitely stop here for some great food!
Posted by James at 9:13 PM No comments:

Labels: food, Jerusalem's, On the Road

The never ending fight against dingos

So, I'm participating the March for Babies (Walk America) this weekend. This is the big fundraiser for the March of Dimes. I'm actually volunteering to photograph the event for the March of Dimes chapter, but I have friends on a team that needs a little extra support, so I joined their team and proceeded to harass all of my friends.

On the plus side, I didn't really send out any of the premade donation emails that many of these fund raisers use. The funny thing is that my entire "marketing package," for lack of a better term, is based solely on the sitcom Seinfeld. There was an episode where Jerry and Elaine are at a party, and at some point, Elaine, completely bored with this woman's talk about her baby, responds by saying "Maybe a dingo ate your baby."

March of Dimes doesn't exactly raise funds to fight dingos, but much of it goes towards making sure babies are born healthy.

Still, if you feel like fighting dingos, lets do this.

"We all have our own personal dingos to fight"
http://www.marchforbabies.org/dimagiba
Posted by James at 10:15 PM No comments:

Pentagram: Home of the Creative Arts

Attended a wonderful presentation by Michael Gericke of Pentagram. The unique vision that comes out of this world renowned organization is, to say the least, remarkable. What struck me the most was how simple their most innovative designs were. When I say “simple,” I don’t want it to sound like these designs are not strong. Their work is some of the strongest, most memorable designs I have seen. I really don’t have much else to say on the matter. Their work is something you definitely need to see yourself.
Posted by James at 10:05 PM No comments:

E-Days (E is for Engineering) was this past weekend at the Colorado School of Mines. It has been perhaps one of the most fun and most arduous shoots I have done. Not only did I get to practice numerous techniques, many of which I rarely use, I got a free t-shirt. Pretty cool. So here's the quick bits:

Fireworks: I can't focus in the dark. Especially when distracted by shiny objects. 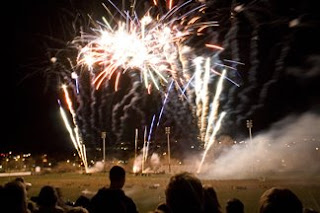 Ore Cart Pull - Traditional march from the school (or Perkins diner, whichever is closer) to the Capitol Building for proclamations. Seven miles loaded with camera gear. Luckily I travel lite. 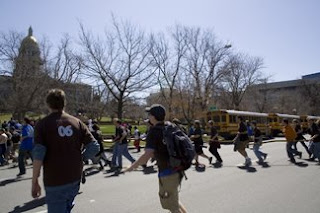 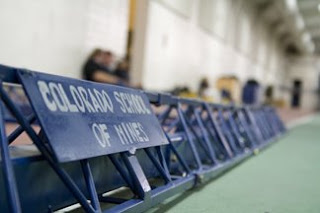 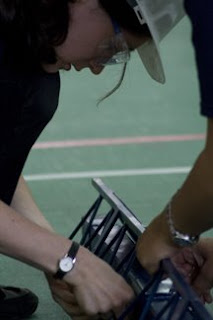 Concerts - I'm no Amy Hobbs (under the music link), but I think I did OK. 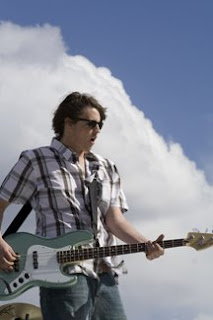 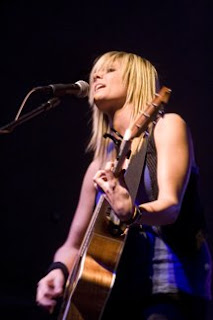 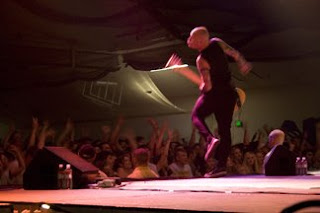 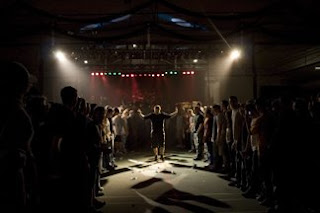 And this is only a fraction of the weekend. If you'd like to check out some more, head over to my website. Yep, that was a plug with no shame.
Posted by James at 10:26 PM No comments: