This last month has been rather eventful to say the least. Here is some of what’s been going on as I try to build up a portfolio with an emphasis on event photography. You may ask yourself what exactly is event photography. You may also have some cake, but that is beside the point. Event photography is somewhat a commercial extension of photojournalism. As an event photographer, you are often set to the task of documenting things like fundraisers or conventions or the like. The goal is to represent all that goes on while at the same time meeting the client’s needs. For example, if you are photographing a major corporate function, you will likely have a list of executives that you have to have a picture of by the time the event is over. Of course, there are clients who are just as likely to put little requirements on what you photograph, so long as it shows the event. Tricky isn’t it?

The first event I worked on was the Relay for Life event in Lakewood, CO. This is fourth Relay that I’ve been involved with so I had a general idea where and when all of the images would come from. Of course every event is different, so this was by no means a walk in the park, if you’ll excuse the pun. 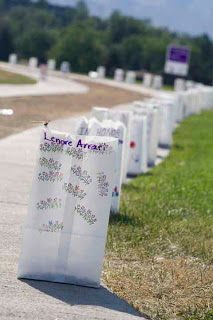 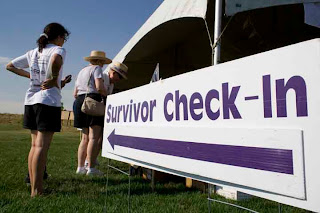 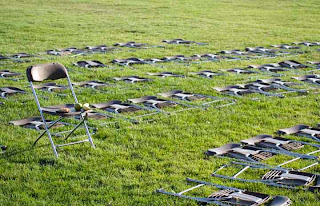 This next event was actually for two different organizations. I spent part of the day with the Kiwanis Club of Golden photographing their adventures through the Buffalo Bill Days Parade. The rest of the day I spent at the Clear Creek History Park photographing Pioneer Days. Pioneer days was especially fun because they had special root beer provided by Golden City Brewer to make root beer floats with as well as some cannon firing demonstrations. 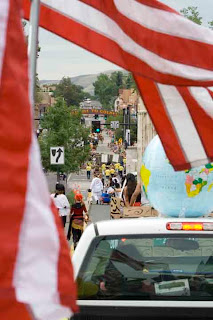 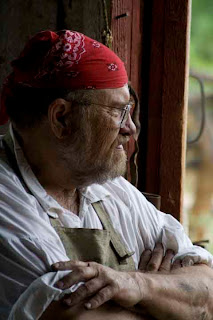 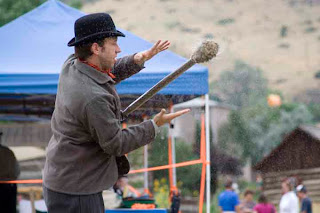 The last event was the Dragon Boat Festival. This was my first time at the festival and I have to say that I had an amazing time. Between the races and the cultural demonstrations, this was just a great amount of fun. 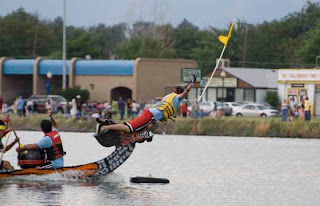 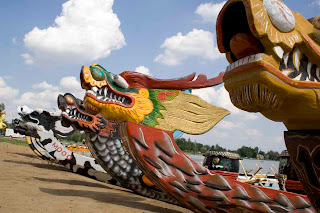 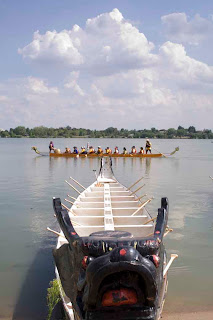 Now for a little background; Buffalo Bill Days, Pioneer Days, and the Dragon Boat Festival all happened in the same weekend. Yep, it was the longest, shortest weekend ever and I had a blast. The only thing is I have a tendency to not go prepared. Certainly I attend with all of the camera equipment I may need, but I usually forget to bring things like sun block, hats, water. So after such a long weekend, I pretty much began to suffer the effects of heat exhaustion and fatigue. It’s not really pleasant and a very strong reminder that whenever you spend a lot of time out and about, drink plenty of water.
Posted by James at 6:24 PM No comments:

About a month ago I had the opportunity to photograph the Glenwood Springs Kiwanis “Ball Roll.” The ball roll is pretty much ridiculous. Similar to a lottery, people purchase balls, which are then rolled down a big hill and the first one down wins. All of the money raised goes to various projects and charities that the Glenwood Springs Kiwanis participates in or supports.
Certainly, I could have shot this digitally and come up with images just as strong as many of the images I have posted here, but for this entire weekend I shot nothing but Holga. (I just recently was able to get my film scanned and that is why this post is a little late.) For those of you unfamiliar with Holga, it is a very inexpensive camera with minimal controls (shutter speeds include cloudy and sunny and focus is indicated by pictures of one person, a group of three, a larger group, and a mountain). The viewfinder doesn’t even look through the lens, so if you use it, there is the possibility that all of your images will come out not exactly the way you saw them. Additionally, the camera is primarily molded plastic and even the lens is plastic and light has a tendency to leak in or do other things you normally don’t like it doing inside your camera.
You may be asking “why would you use a Holga?” The answer lies in all of the little deficiencies and the unique way in which the Holga captures the world. From the vignetting (the darker patches about the corners), light flare, etc, the Holga is able to literally create a unique image with every frame. Sure, one can argue that any camera can do that, but with all other cameras, is it the camera itself or the photographer?
The other thing about the Holga is that it really makes you stop and consider your shot. With the use of digital cameras, there is this immediate reward system where you can see the image immediately. If you don’t like it, you delete it and take a new one; memory doesn’t really cost you anything. As a side note, I usually don’t delete. I like to see the progression of the image and it gives me feedback as to how my photography is changing and growing. But that mentality is there that you can literally take a thousand pictures and walk away with one quality picture. Stepping back, putting in the film, composing every frame knowing that you only have a few shots…it’s all a good exercise making every shot count. A philosophy that I try and follow is one I learned from photographer Mo Lukins and it is very simple. Even though you are shooting digitally, treat every shot like it is film. It makes sense. You end up with a lot more strong, memorable images.

If you're interested in getting your own Holga, check out Freestyle Photographic. This is a good source for a lot of photographic supplies, from darkroom and print lab to studio. 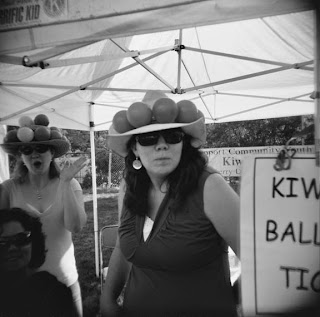 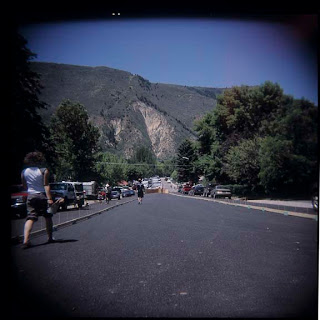 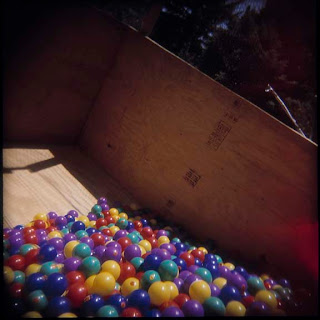 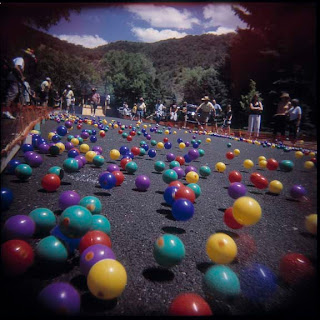 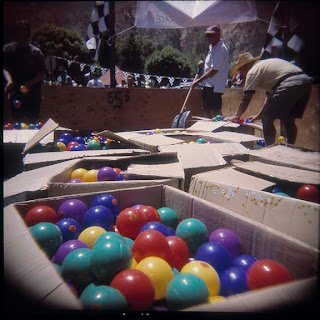