Summer is Winding Down 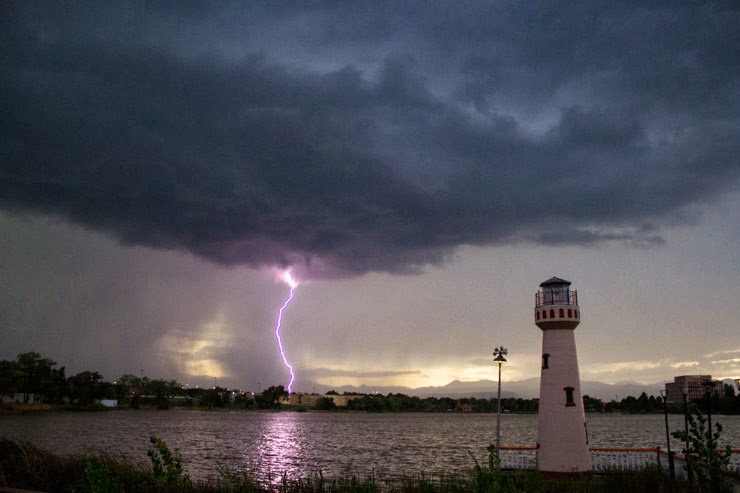 Summer is winding down, and not only does than mean a change in the weather, but Summer Scream happens at Lakeside Amusement Park. Summer Scream is a major fundraising event for The Denver Film Society, and I have to say it is one of the better fundraisers I've ever worked on. It's managed to get bigger every year, and it has consistently drawn in a crowd, but the best part is that it really does manage to bring awareness to the Denver Film Society. I have talked to so many people that began supporting the DFS because of their attendance at Summer Scream. 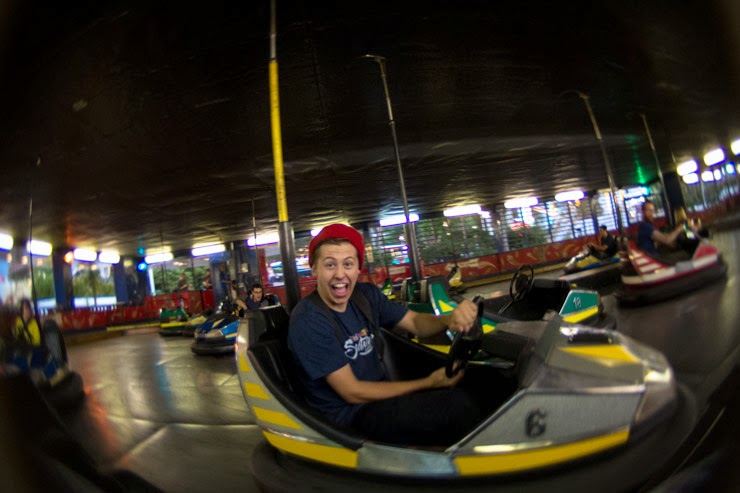 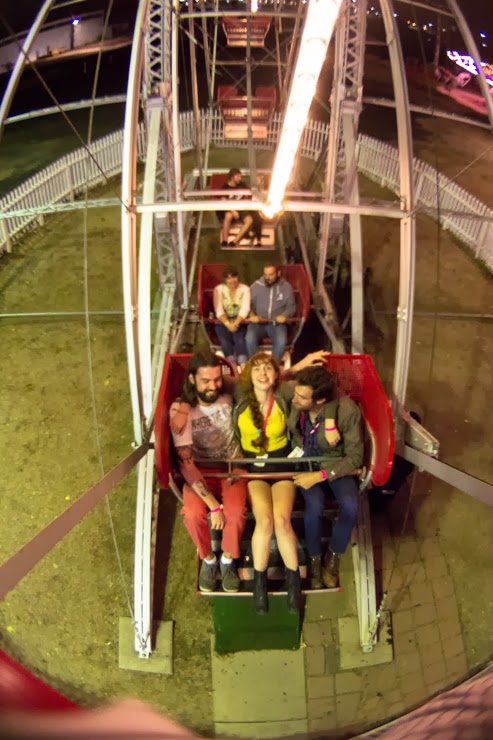 I also had the wonderful opportunity to see the amazing band Tegan and Sara at one of my favorite venues, Twist and Shout  Records, who manage to put on fantastic and intimate shows in the back vinyl section. Gotta love local. 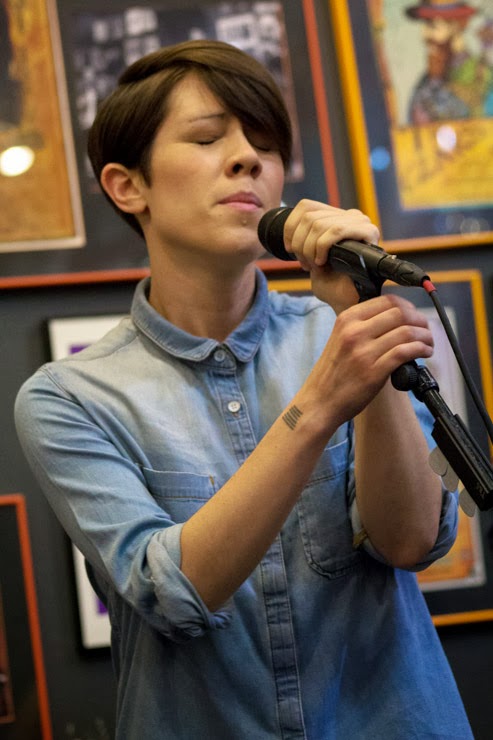 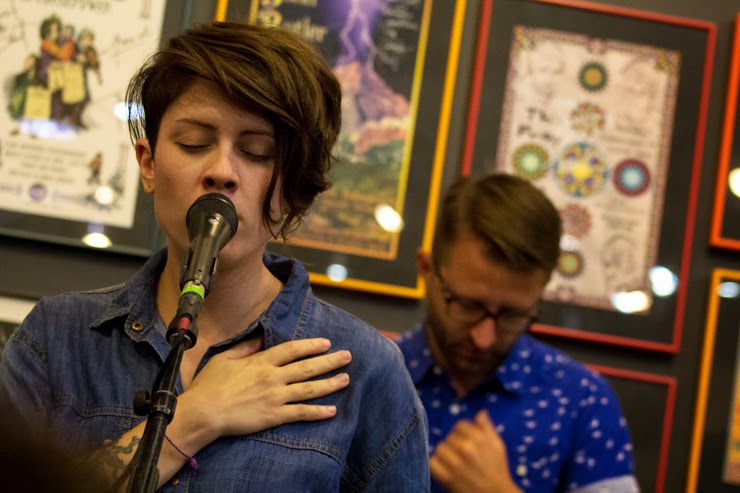 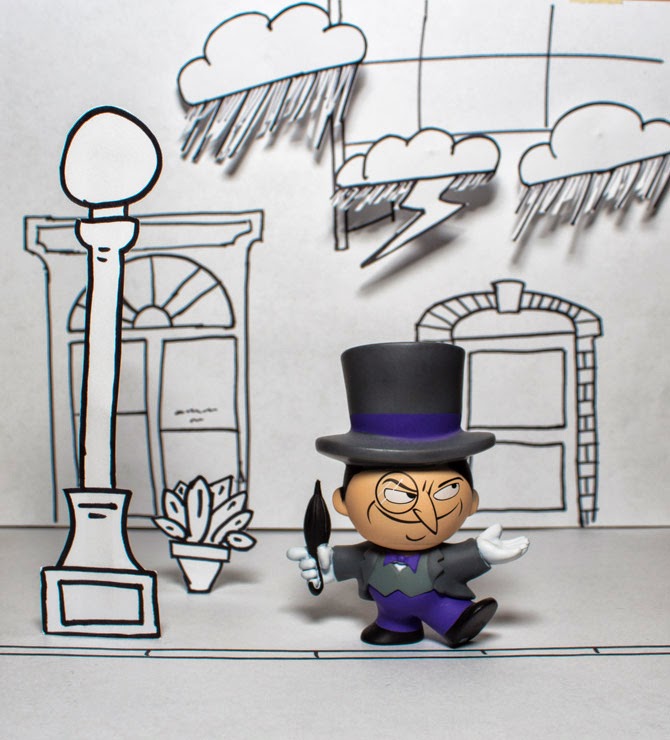 I am tempted to reshoot this so it fits the rectangular size of the the others, but I really like how this one turned out.
Posted by James at 1:51 PM 1 comment:

The Moment Decisive, or A Flight of Pigeons

Yesterday was a weird day.

To begin, as you may have seen from this blog, I have described myself as a "photojournalistic event documentary" photographer. What that means is I photograph events, but I don't ask for poses, or shenanigans, I wait and I watch and see what happens. Photographing events means there is often a lot of commotion, a lot of noise, and a lot of distraction. You can follow the distraction and get a lot of photos, but if you ignore it, and focus through the cacophony, you can get some pretty awesome stuff.

That is why I use the word "photojournalistic." I entertained the thought of being a photojournalist for a short time, until I actually had to do it. I had to find a piece of found news and I found a traffic collision. So I took photos and I took names and I watched as someone was placed into an ambulance and all the while all I could think of was how invasive I must be, how I was leeching off of their emotion and trying to make something for myself out of it. I didn't like it. Certainly, I could have found a happy moment, a joyful piece of found news, but that's what I found, and it made it clear what I wanted my photography to produce.

So back to yesterday.

The thing I will remember the most is the murmuration of  pigeons after the first loud pop. I didn't turn immediately, a bus had just passed, and noises and buses occur with such frequency around me, it didn't require any thought. But I turned as those around me, who had turned, were rapt with attention. And I saw a man, in the middle of the street, arm outstretched. And there was load pop. Whether my thoughts moved faster or the world moved slower, I immediately pulled out my dinky camera phone with the thought that "the best camera is the one you have on you." Well I had my SLR, I was photographing an event later that afternoon, but I reasoned that the camera phone would be less conspicuous, make me stand out less, be less of a target. The camera phone wouldn't switch on. Pop. Pop. Pop. I started to back away as others began to run. He started to run. I tried to dig out my SLR, the only thought being that I had the wrong lens, it wouldn't be long enough, it wouldn't be useful to the police. And then he was gone. And then  I saw the other two, running in the other direction. And then the police where there sprinting, moving on training and instinct. And I was left as so many others standing, as if nothing had happened at all. I thought about it then, about how much the lot of us were deer in the headlights, too curious for our own good, stuck in place as it happened. And so I went about my business. I gave my statement. I got lunch from a truck. I splurged and got a Mexican Pepsi. And a cupcake, though I always get a cupcake.

And the rest of the day continued as if nothing had happened. I received a text from a friend, who knew I was going to be getting lunch from a truck; who knew I would be there. We texted a little bit more, about speculation and stereotyping and came to the conclusion this was the Sharks and the Jets, if West Side Story were remade today. It's funny now because I was on the West Side of town, but only by a marginal delineation.

Regardless, the day continued. I helped at the event location a bit, setting tables and chairs. I like being helpful. I went to the record store next door and picked up a vinyl, and happened to snag the last wristband for a free show next week. We talked about film, and marriage, and whether Pluto was a planet or not and couldn't remember the words "Dwarf planet," which would have made for a some great Lord of the Rings jokes. I photographed the event, I helped clean up, and we had pizza and then I went home, and did the same stuff I do after every event: download, quick pass edit, backup.

So yesterday was weird, but normal. The normalcy of it all, the lack of panic, the lack of action could open a ton of discussion on media and desensitization of violence (I do love a good action movie), but it seems to me, looking at how I reacted and how I saw others react, we are simply curious beings and if something catches our eye, we want to see what it is, to decipher it, to understand it. Our flight or fight response has been dulled, because we are really our own enemy, and for the majority of us, we aren't hunted at all. But best to leave that discussion to another day.

And of all the things that stand out, the flight of pigeons that followed that first pop, which isn't unusual, because I see them do that all the time without the sound.

And here are some photos for you, without the sound. 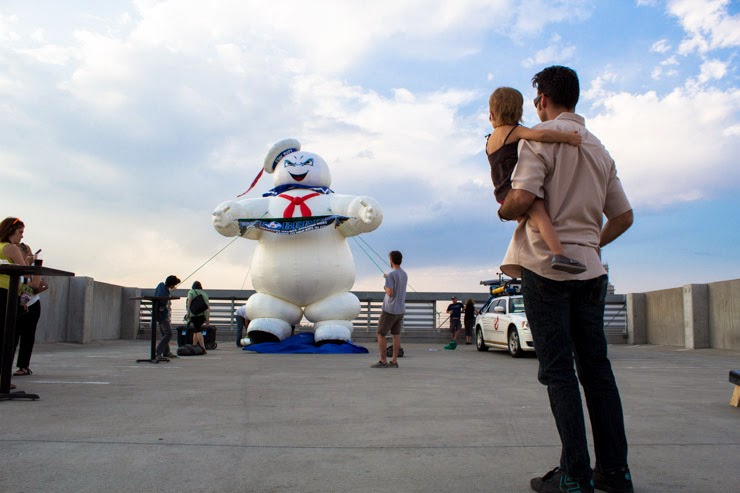 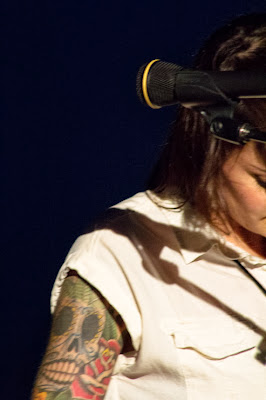 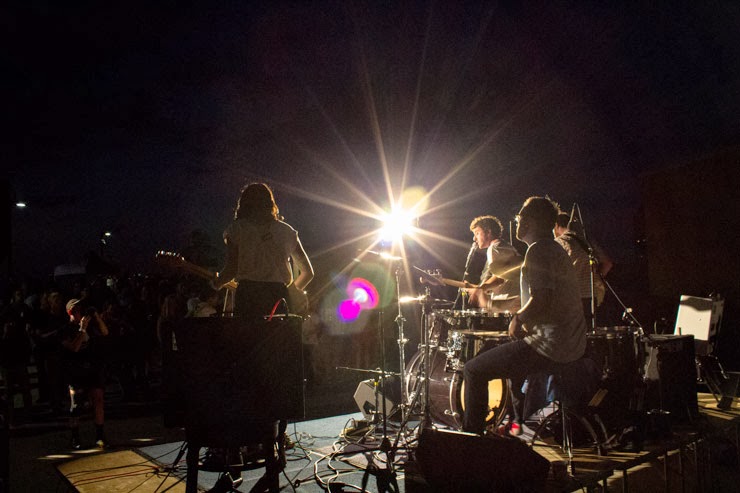