Did you catch the Annular Solar Eclipse this past weekend? We didn't get a complete annular eclipse due to a host of things including our position in space, but it was impressive nonetheless. 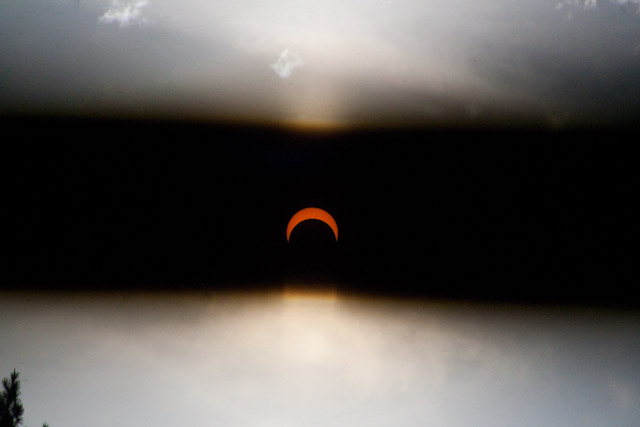 I had the wonderful opportunity to view it from the Denver Museum of Nature and Science, who had many great activities throughout the afternoon, along with several telescopes set up for stargazing. They also had this great view, which held us over while the clouds trumbled past.

Clickin to embiggen.
Posted by James at 11:47 PM No comments:


I had the wonderful opportunity to shoot at the Denver Botanic Gardens the other day, which featured Kizuna West Meets East as its primary exhibition, a celebration of Japanese influence on western culture and specifically a focus on bamboo. 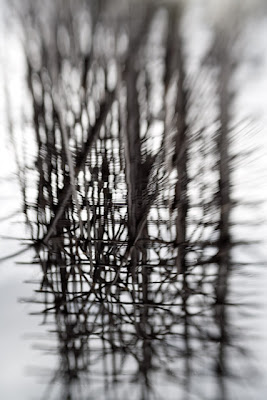 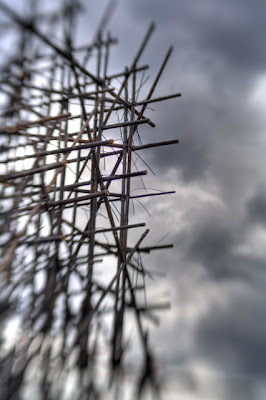 Installations by artists Tetsunori Kawana and Stephen Talasnik are abound in an absolutely stunning presentation. Also, there's just some really amazing natural-y things. You should totally check it out. 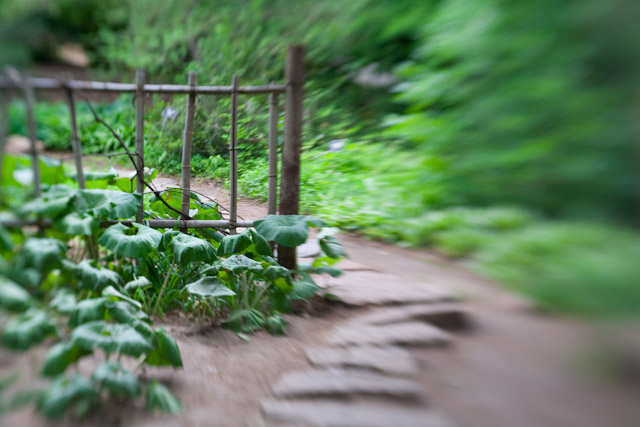 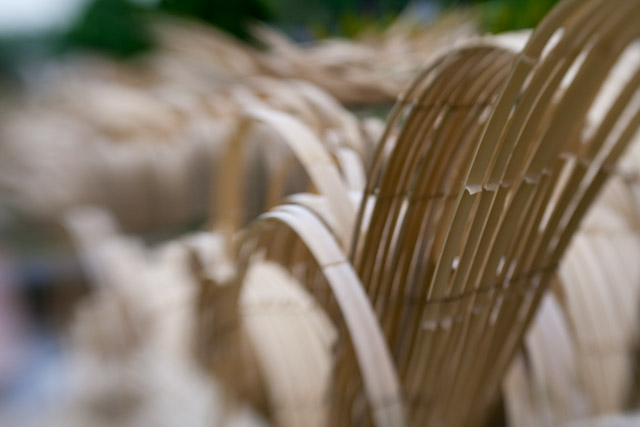 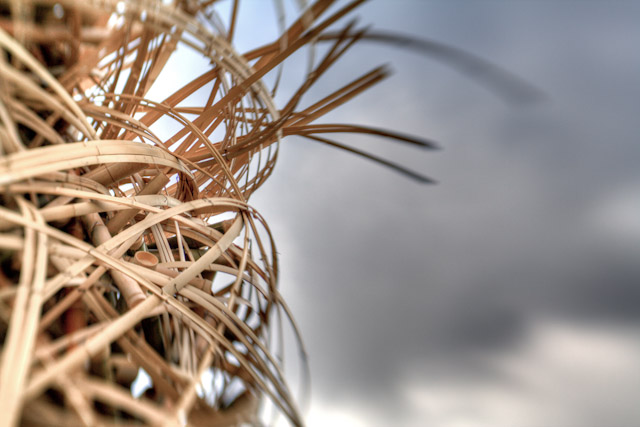 And this is just a part of the sculpture garden, which unfortunately I did not get the artist for. I have shot this particular piece before for those of you that recall. You'd think I would have written it down then. Nope.
Posted by James at 10:52 PM No comments: 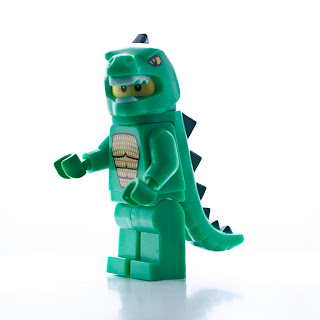 Or maybe you wanted to be a robot! Powered by clockwork! 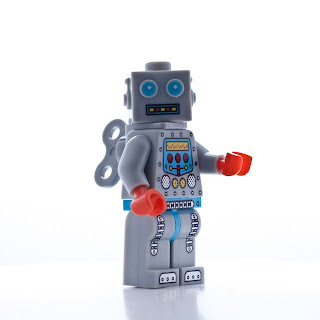 Well, as is the case, that always seems to be fine and dandy when you are little. We grow up, and we become something. Maybe that something is what we dreamed we'd be, but more often than not, we fall into our chosen professions. And that is who we become. Somehow, somewhere, we decided that what we do is who we are. I'm not sure that sits right with me. The big thing is that it lets society define who you are and not the other way around. We, as individuals, should be the ones to define what society is, yet the utter failure of that is evident if you just look at society today (politics anybody? Seriously, didn't anybody tell them to treat people the way you want to be treated?)

So where does this all fit in? For those of you keeping track, today is one of those retrospective days as we close out the year and it seems I've always been trying to define exactly where I fit in the world. Everyone is doing it, so don't worry, but it's one of those things that I think we need to re-engage with. We tell kids that they can be anything when they grow up and many of them make it, fulfill their dreams and I am happy for them. But are they the better off for it? Those that follow the straight line course achieve what they set out to, but what do they miss along the way? I for one have not followed the straight and narrow, but wandered the board a bit and I can honestly say it has been amazing, from the places I've been to the people I've met. Yes, there were (are) quite a few bumps along the way, but every little bump has helped shape who I am. Certainly, society has this idea of who I am, lumping me into a category, but it doesn't matter. So my advice for the coming year: deviate from the beaten path. Learn something completely unrelated to your job. Don't get settled into what society thinks you should be. And most importantly, have some fun while you're at it. You are who you choose to be.

Also, if you're so inclined to see more of the Identity Project, check out the ol' website. Yep, shameless plug.

Babies! On the March! 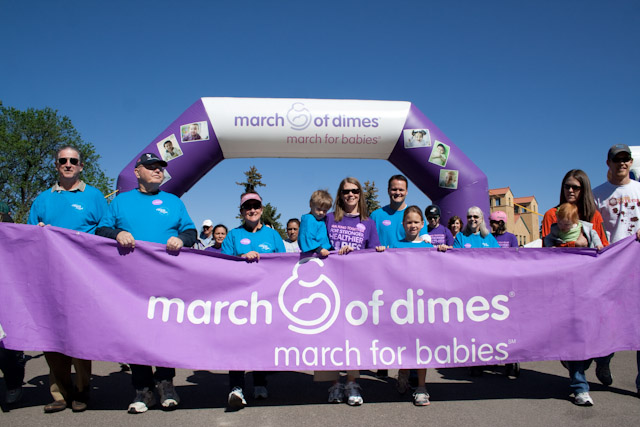 You'd think babies would tire easily, but they do not! It's been another great year shooting for the March of Dimes Colorado and their annual March for Babies, which was this past weekend. And for those of you wondering, I still have no babies of my own (other than a particular Lensbaby).


This year was much like years past, lots of dedications, lots of color, lots of babies, but this year did see a significant change. This is the first year that the March for Babies was held in City Park and what a great place to hold the annual walk! First, it's self contained so no more worries about getting hit by cars or turning down the wrong street or racing to catch a mall shuttle to get ahead of the pack. Second, there is so much grass! It's like A Sunday Afternoon on the Island of La Grande Jatte by Georges Seurat! It definitely made the whole feel of the event much more friendly like a big picnic! Which there was, sponsored by K-mart, as well as games and activities and even some warm up Zumba lessons! Yeah, I'm definitely considering "gettin jiggy wit it" for those of you that are old enough to remember. 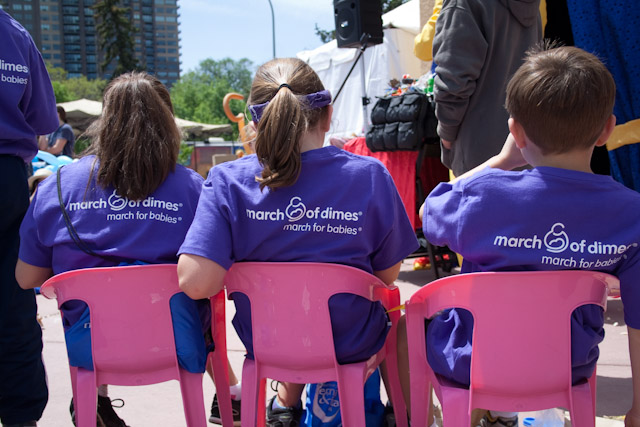 And at the end of the day, it really is all about healthy kids. And a magic show. Cause magic shows are cool. Also, can you believe that this is my fifth year shooting this great event? Seriously, you'd think I'd have a baby by now.

And in case you were wondering, the Denver march raised just around 1 million dollars. None too shabby. Them babies have some deep pockets.
Posted by James at 5:51 PM No comments: