And of course, the season would not be complete without an angel. 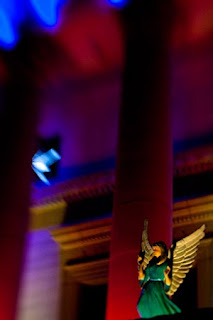 The Last Leaf of Fall

Apparently didn't go without a fight. And I'm not sure who won. 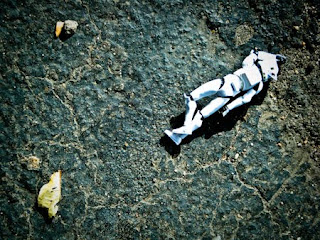 I actually came across this leaving the house this morning. I doubt I could have set it up better if I had tried.
Posted by James at 10:34 PM No comments:

Labels: A Day Out, toy photography

The Shadowy (and Reflective) Side of the Denver Film Festival

Literally. Really. These are just some shadows that I came across while shooting for the Starz Denver Film Festival. Cause, you know, I take pictures of shadows. If you want to get specific, I take pictures of the interplay of light and dark and that interaction with their respective surroundings. Yeah, I didn't think so. 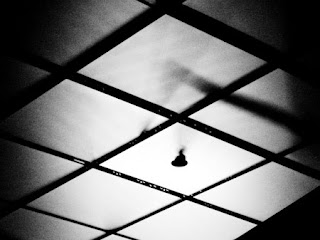 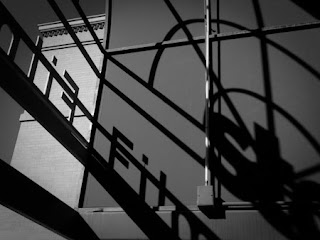 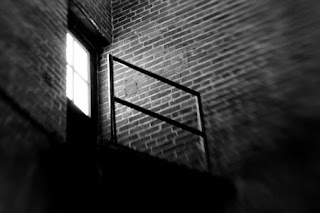 This was also shot in that same time period. I just like it, though it's not a part of the Cast Shadows project. Don't make that face. I can just take pictures of things I like. 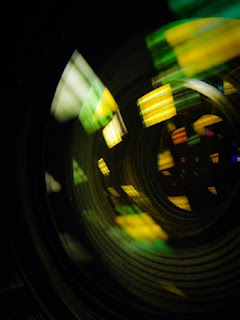 Of Films and Festivals (and Photographs)

I once again had the opportunity to photograph for the Starz Denver Film Festival, now in its 33rd year. This not only a fantastic event with a multitude of events and people to photograph, but a great technical challenge, often pushing the limits of a photographers ability to address low light situations, fixed angles, and rapidly changing scenes. Here is but a sampling of what I tested myself with and I hope you enjoy them as much as I enjoyed making them. 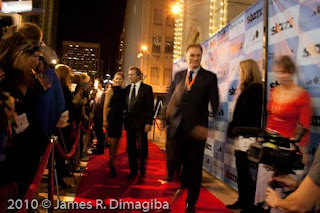 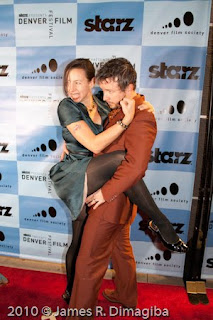 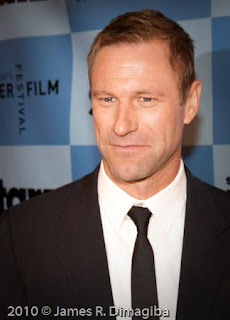 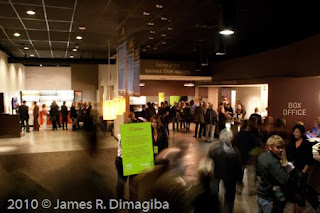 The Directors of the Colorado Filmmakers Shorts Program Black and White and Red All Over. 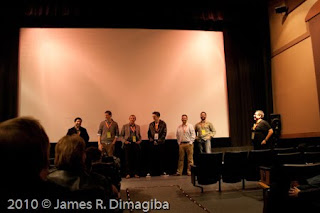 Director Iyari Wertta (R) addresses a crowd after a screening of his film The Black Panther. 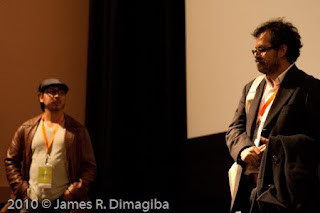 Writer/Director Mike Ott answers questions after a screening of his film Little Rock. 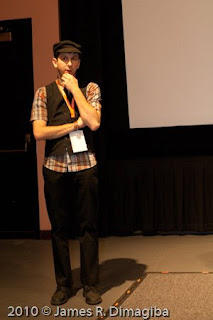 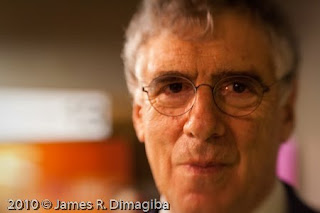 And in case you were wondering, I did manage to see some films between shooting and I would highly recommend Little Rock, directed by the talented Mike Ott and We Are the Sea, directed by the equally talented Neil Truglio, who happens to be one of two people responsible for my continued involvement with the Starz Denver Film Festival.
Posted by James at 4:41 PM No comments: