I know you were expecting a nice shiny shot of some fantasticaly plastic do-dad. Hey, so was I, but alas, it was not to be. I'm a little behind. But on the upside, you get to see me go full force nerd.

By now you've probably heard about a little upgrade called Photoshop CS4. You may also have seen their content aware scaling (there are plenty of Youtube videos out there in case you haven't). I'll admit, when I saw it, I wasn't terribly impressed. Being more of a photojournalist than I like to admit, I didn't see any real application to it. It really screws with the old adage of capturing in camera. But, being the dork I am I became more interested in how it worked.

I once learned that elevators worked because giants used to push the building down or pull it up and the elevator stayed in the same place. Content aware scaling doesn't work like that. In the simplest terms, it literally removes (or adds) a "pathway" or "seam" of pixels from parallel edges (top/bottom, left right). Through this method, "seam carving" is able to rescale an image without distorting the content. What's even more impressive that it is able to do it in a non-uniform manner. Taking the seams in a uniform manner likely wouldn't generate too many artifacts, but the insertion would likely create essentially a poorly cloned portion of the image.

In short, the science behind the application is pretty impressive. I don't know if Adobe is using the same algorithms as is demonstrated here, but it can't be too far off. I'm sure they've upped the effeciency. I mean, it's what they do. So, to all of my computer science friends: you should consider applying to Adobe. I'm not just looking to score some free swag (stuff we all get), I'm looking out for you!

Anyhow, after seeing that little explanation, the whole application made more sense for use on webpages. And I suppose that it would apply to a lot of advertising projects. My only concern, remember that I haven't actually tried it yet, is how much artifacting is visible on a print resolution image that magazines, catalogs, etc would use. I'm sure it's minimal and results in little additional retouching, but if I don't ask the questions, I will not get a gold star.

And to close out, I did download and read the journal paper, but I also picked up The Ting Tings on vinyl. So far I'm liking it and I think it will grow on me, but it's not one that I would have rushed out to get. But who can say no to records on sale? Yep, I am surprisingly analog.
Posted by James at 9:55 PM 1 comment:

Everyone loves hot air balloons. As a crass generalization, I’d say it’s pretty good considering the smiles that pop up when people see them. I mean, who doesn’t love hearing the roar of the burners, seeing the sky filled with every color imaginable, and who doesn’t tremble in fear when a cathedral swoops down on you like a bird of prey or the Dark Lord of the Sith is breathing heavily through his mouth?

The Albuquerque International Balloon Fiesta is probably the most photographed event in the world, and with over 600 balloons launching, who’s going to argue. This event is also, perhaps, the only event that gets cancelled or postponed on a regular basis. I was able to attend for three days and two of the six events were cancelled or postponed due to weather. It’s frustrating considering my schedule, but not unexpected. I’ve attended the Balloon Fiesta every year until probably my freshman year in college. It’s one of those things that you see so many times, it kind of loses the magic. Except, for the balloon fiesta, it sort of doesn’t. You didn’t have to attend the actual field events to enjoy it. All you had to do was look out of your window and there they were. The frustrating part is when you realize you’re stuck inside while it’s going on. 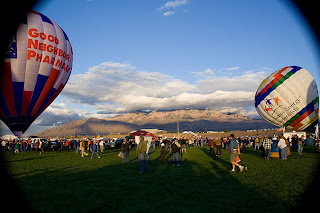 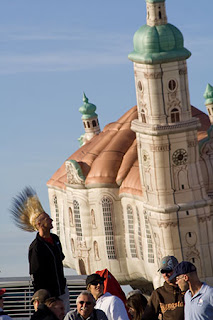 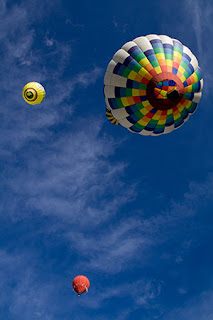 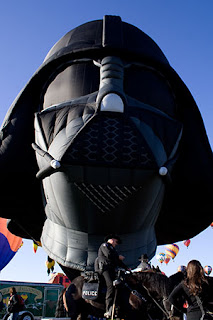 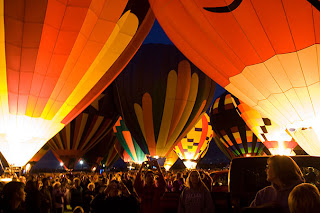 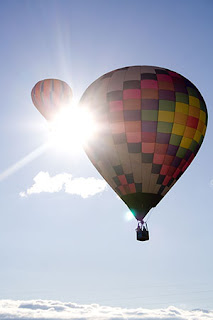 While in town, I also had the opportunity to check out the Sandia Peak Tramway, the world’s longest aerial tramway. I’d never gotten around to it while I lived in Albuquerque. It’s just one of those things. In the winter, it’s great because it provides direct access to the ski slope, and the rest of the year, it’ opens up the mountain to hikers and mountain bikers. Unfortunately, no balloons were up by the time I started ascending, which again was expected as I was heading up early afternoon. 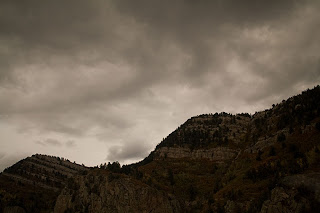 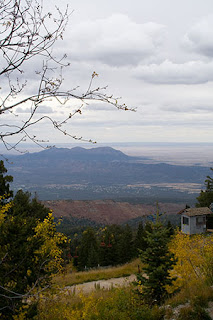 Old town Albuquerque is always a blast to visit. Being the nerd that I am, this is where I hung out growing up. Besides being the old historic city plaza, this is where the art, history, natural history, and museums are located and the zoo is not far off. The rain made for some interesting challenges, but the ristras (made with actual chili you pozers!) always cheers you up. 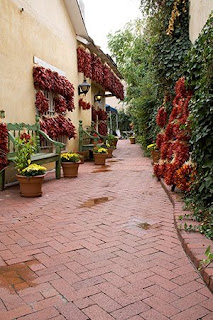 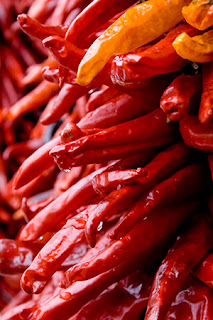 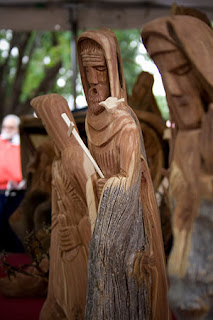 Sitting Around is Work

Over the past few days I had the wonderful opportunity to work with Jeff Goldberg, of Esto on architectural shots of the University of Colorado at Denver’s new-ish Medical Library. I wasn’t assisting, but was actually an extra in order to give the shots more of a feeling of use than space. I, along with several others, sat around, walked up and down stairs, and “pinballed” around the lobby in order to make the library look busier than usual.

Now, I am not really a fan of architectural photography (or at least the process. The outcome however, I find amazing), mostly because I can be rather impatient and waiting for the sun to move to the right spot or a cloud to get out of the way, would essentially drive me crazy (which I have heard is in walking distance of where I am now). As I was saying, I am not a fan, but because of the conditions that those photographers have to deal with, I highly respect them and what they are capable of. The really good ones do absolutely fabulous work, taking these spaces and literally giving them a life of their own.

Anyway, it was interesting talking with Jeff about his background and experiences as a photographer as well as how his workflow normally goes. Such as how extras were not originally planned for this shoot. Well, it turns out that the library is very spacious and finding people just hanging around the library is rather impossible, so extras were required. It was also very interesting in seeing how Jeff directed us as extras. One thing I saw him do, which I think works when working with any model, is setting a point of reference. Many times, Jeff would first have us look at the camera, then from that position, he would have us move, either towards or way or to “our left” or “our right.” I think learning how to direct people is one of the more difficult and subtler tasks that a photographer has to learn and it is a task that can’t easily be taught.

I was also glad to find out that the library had emergency plans in every room, from potential hazardous material spills to hostage situations. They are very prepared.

I’ll let you know when Jeff’s photos are online and you can look for the little blur that is me.

Also, if you get a moment, check out the work of Leo Derks. The guy is amazing.
Posted by James at 9:24 PM No comments: