A Nice Cold One on a Hot Day

Right on schedule, here is a new toy shot. Finally able to get back on track (for the most part) with the Heroes and Villains, Series 1. And thankfully, I’ve still managing to keep it simple. Once again, David Levinthal was the inspiration for the shot, his Hitler Moves East series especially. This one was fun to do and i think I even felt cooler as I was working on it (we've had record breaking highs around here lately). The only problem, besides making a horrible mess,was that I had trouble finding a suitable title, and then I realized what it’s really all about. I mean, I really wanted to shoot this figure because I liked the tremendous amount of detail, not because I felt there was some greater meaning. But just like all of the other shots in the series, it seems that the meaning is there, which is nice. So, this one is a bit of a nod to the extent that wars, and violence will go, such that they will go “even here,” the ends of the earth (though in actuality, because the earth is a spheroid, it’s surface doesn’t actually have an end. You have to consider moving perpendicular to the surface, which takes you out into space and where the atmosphere disappears, then you can consider that the "end of the earth" because it is truly a point when the earth ceases to be.). I admire those that are willing and able to confront such extreme conditions, but it’s also sad to know that there isn’t a place that is or will be free of violence. 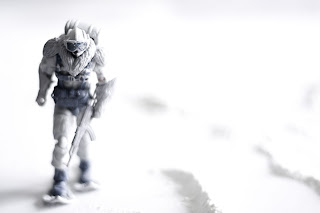 I had the wonderful opportunity to photograph for Circle K International’s Large Scale Service Project this past week in Denver. A collegiate service leadership organization, Circle K International volunteered with the Salvation Army, both at their main warehouse as well as several of their thrift stores. They also helped the Denver Rescue Mission stuff back to school backpacks for kids, build a carnival, and build a sand box big enough to fit a boat in. Well, maybe a small boat, but it was pretty awesome. The biggest challenge was not in the shooting, as since I’ve been involved with this organization for quite some time, but in the editing. There were so many great pictures, so many great moments, that it was incredibly difficult to whittle it down to the very best. I think I’ve done it here, but check out my website just in case. 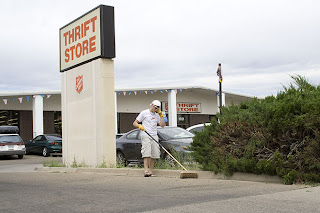 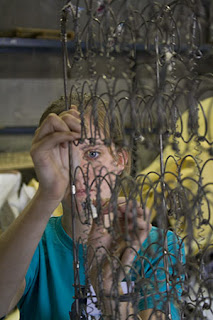 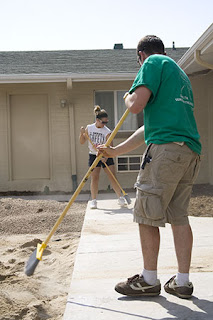 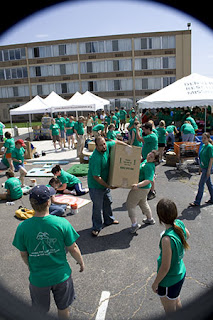