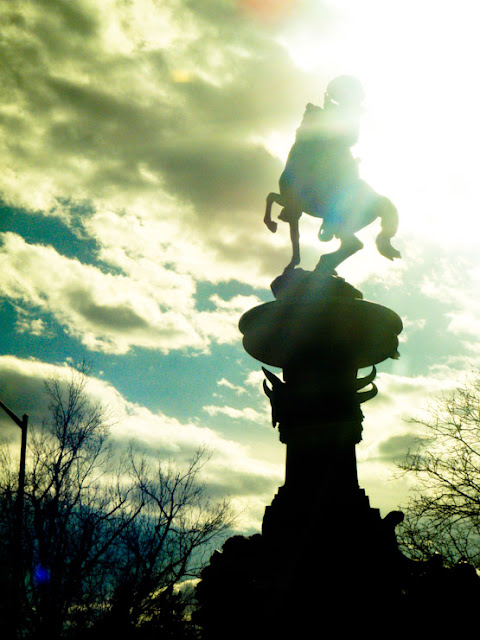 Labels: A Day Out, Growing up I never wanted to be a Cowboy but now I am reconsidering 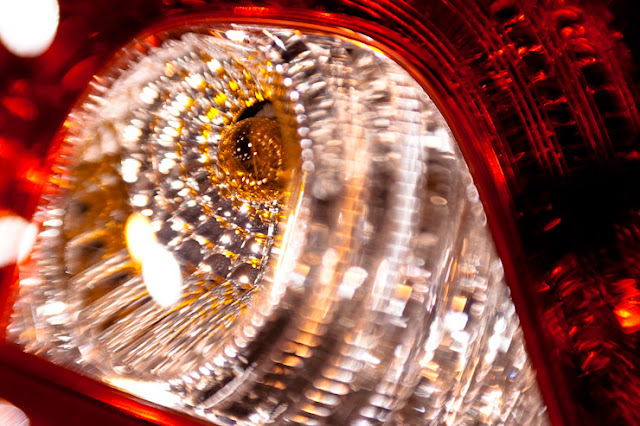 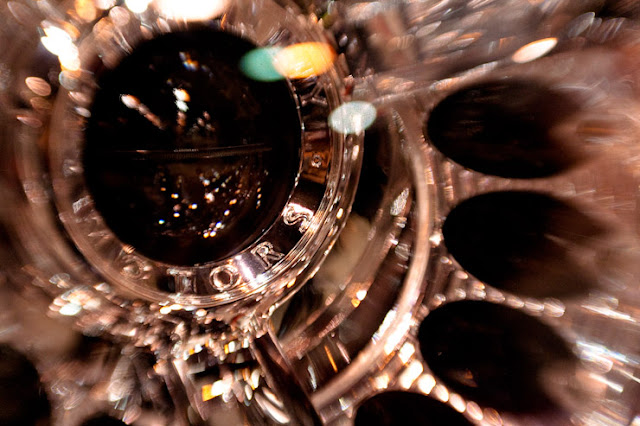 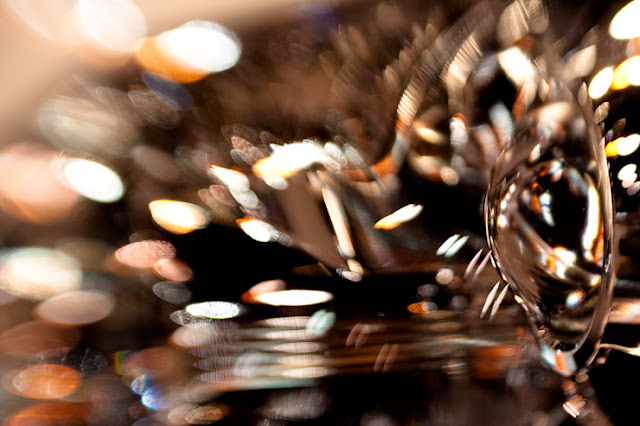 And you thought this post was going to be a little saucy. Nope, I just went to the Denver Auto Show and of all the things that caught my attention were the headlights. I mean it's happened before, but it's just one of those things about seeing in a new way. So, the lesson is there is always something interesting as long as you are open to seeing it.
Posted by James at 12:11 PM No comments:

Last weekend I once again photographed for the Women + Film Voices Film Festival. If you missed it, mark your calendar for next year because it is an extremely well done and important program. Also, not just for women, so there's no excuse for the men to sit this one out. 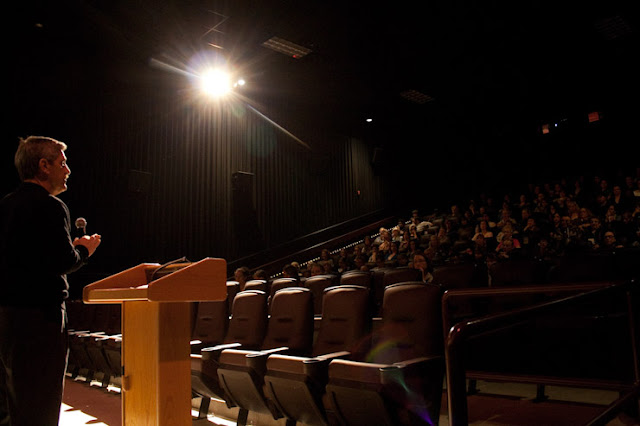 Investigative Journalist John Ferrugia introduces a special screening. He then participated in a Salon discussion about the film afterwords. 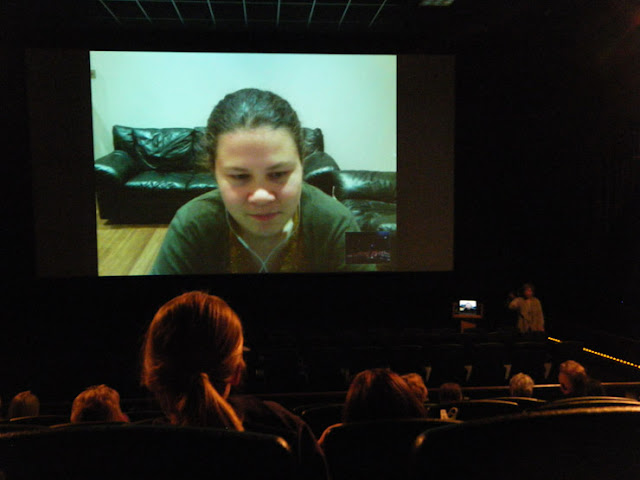 Director Nisha Ligon Skypes with the audience following a screening of her film Twiga Stars (the house was filled with Girl Scout troupes, which I thought was an awesome event to inspire these kids). 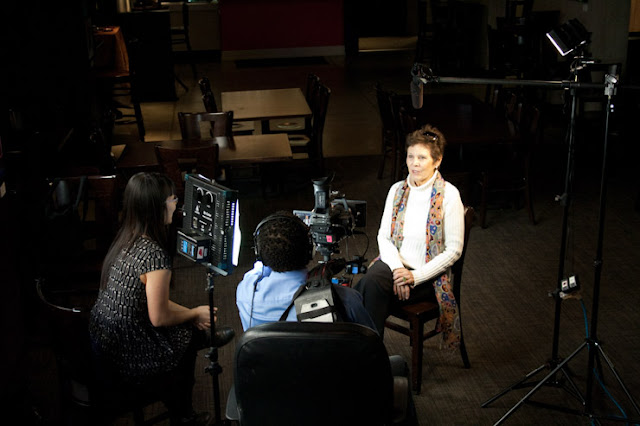 Producer Nancy Kissock is interviewed regarding her film The Girls in the Band. If you love jazz, this is not one to miss. 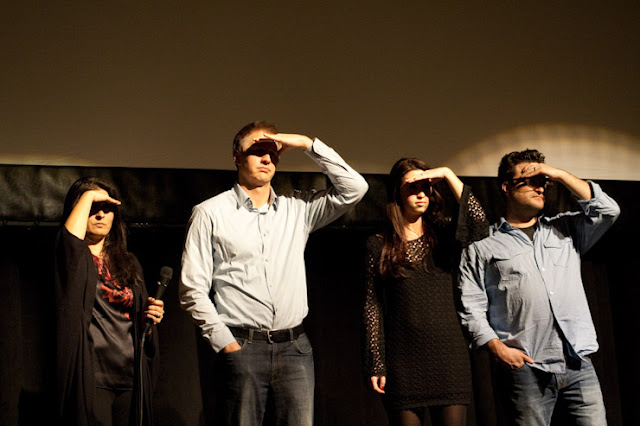 Oh, sometimes stardom is too bright, or maybe it's just the beginning of a grand adventure for the team responsible for the Academy Award winning Documentary Saving Face, L to R Director Sharmeen Obaid-Chinoy, Director Daniel Junge, Producer Alison Greenberg, and Editor Davis Coombe.
Posted by James at 2:20 PM No comments: 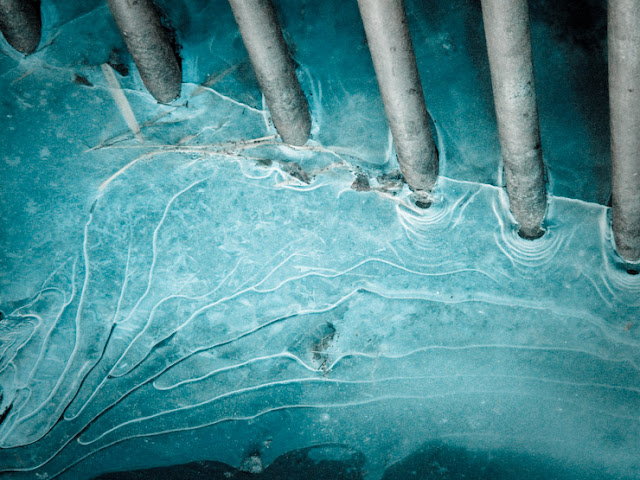 Still just looking at things differently. This was actually from a while ago, back when it was snowing. Have I mentioned how glad I am that it's warming up?
Posted by James at 11:30 PM No comments:

Labels: A Day Out

Artopia! It's just Art and Music, My Friend 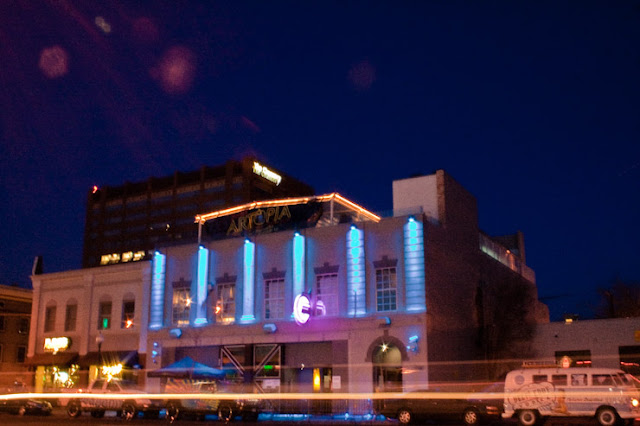 Ok, so it’s more than just art and music. Its art and music and fashion and dance. It’s a community engaging the senses, sparking discussion, igniting innovation, challenging perception. 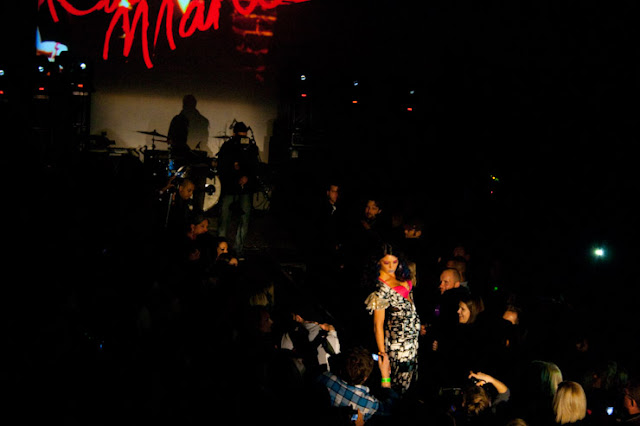 And of course, it’s Praying Mantis. 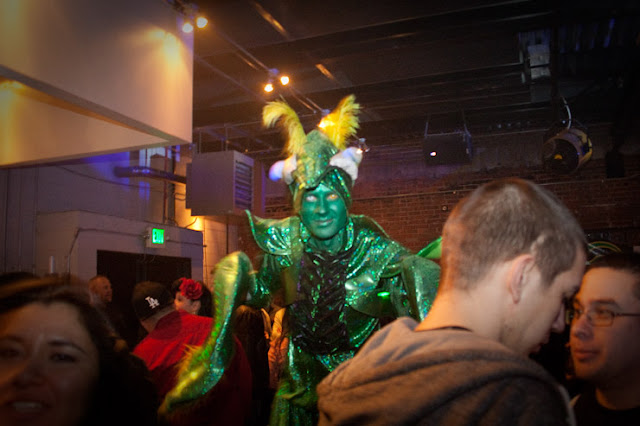