So I've got this backlog of images to get onto here, so I'll be brief. Way back at the beginning of May, I had the opportunity to photograph the inaugural Stanley Film Festival, a horror film festival held at the unforgettable Stanley Hotel, the hotel that Stephen King stayed at and inspired the Shining. Yeah, it was creepy, with themed parties, a zombie crawl, and awards shaped like axes. 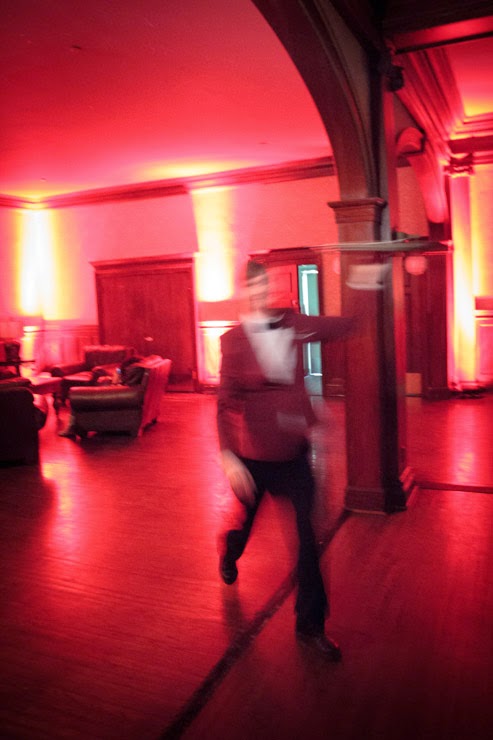 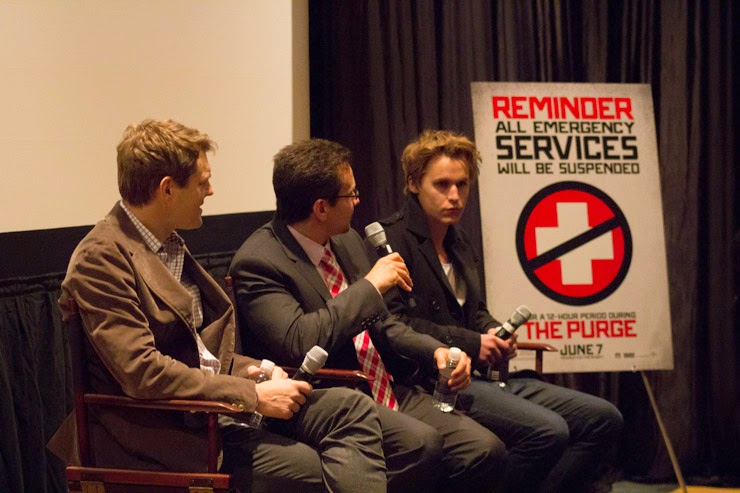 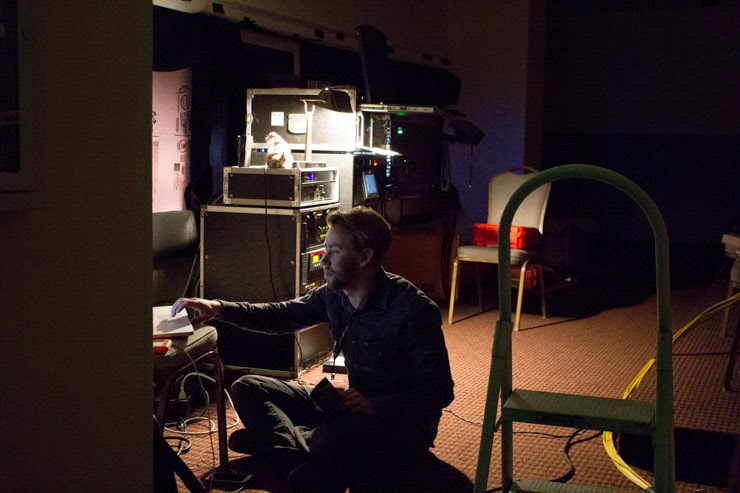 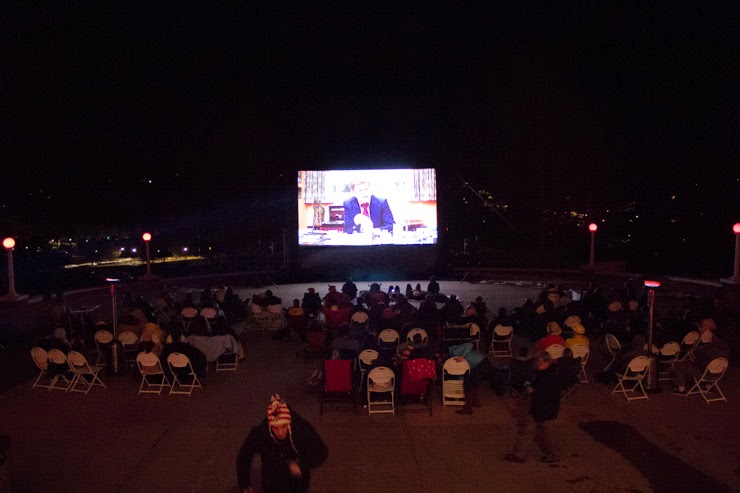 There was an outdoor screening of the Shining! 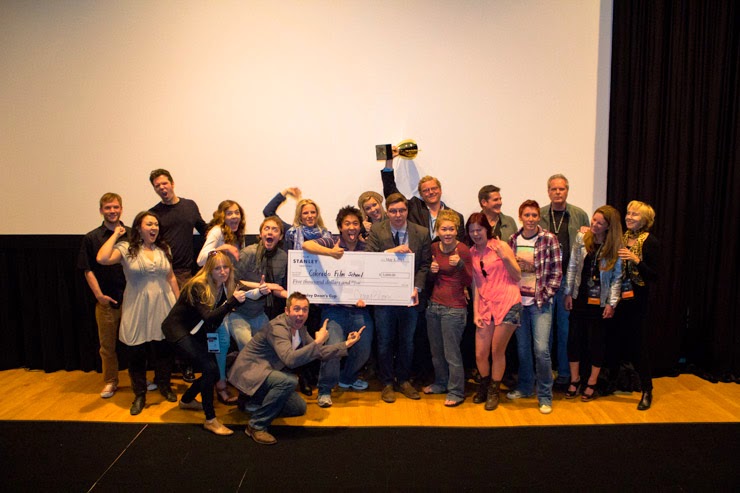 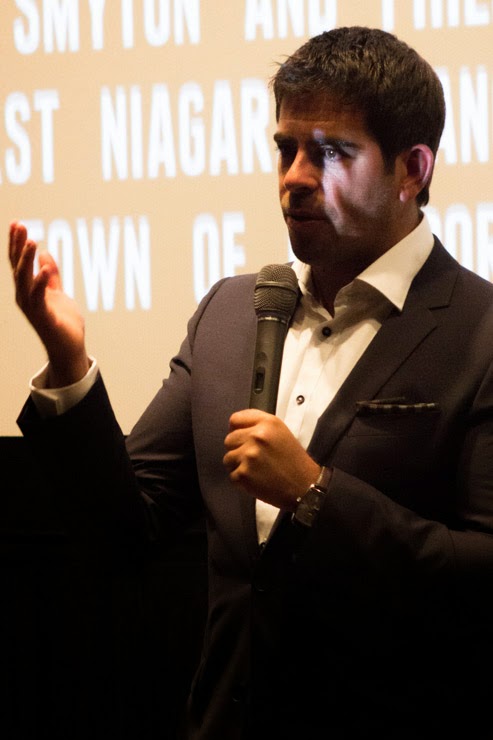 Eli Roth received the Visionary Award for his continued work in the genre. 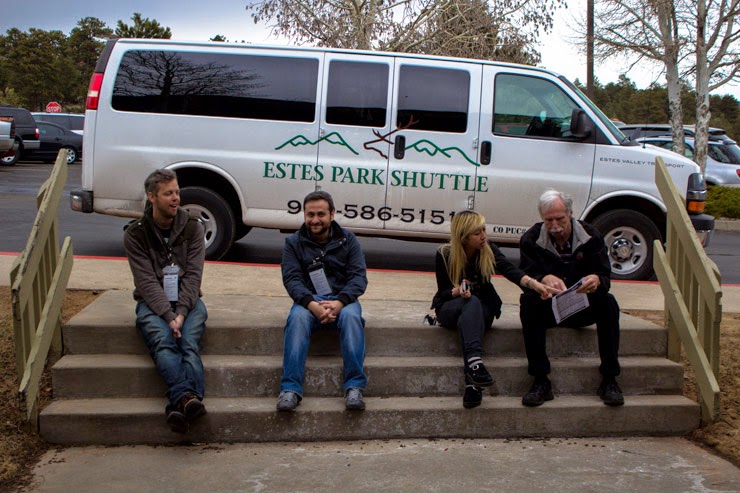 Isreali filmakers Navot Papushado and Aharon Keshales (Left respectively) hang out before a Q&A for their film Big Bad Wolves.
Posted by James at 5:43 PM