Round one, and the winner is...

It’s been a busy day, but I didn’t forget. 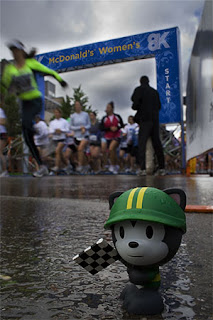 and Orr of the Bamboo Zoo from Kid Robot in "Under the Bed." 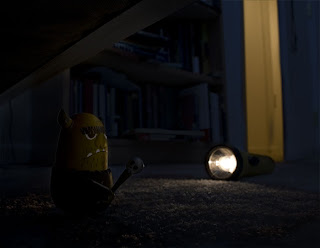 So after shooting Nigel in the rain, laying in a puddle getting soaked, and laying on a very warm and burning stretch of road, I found that I liked the feel of the first shot better. Still, I don’t think it’s one of my better shots, but it is certainly a visual reference now for how a shot like this can be done, as well as shows me what I can do to make it better.

The same goes for our friend Orr here. I don’t think it’s my best work, but it has a good feel to it. A draft as it were. You can decide which ones you like better, but for me, I’m leaning more toward Nigel, even with all of its faults.

I also photographed at the Clear Creek History Park Summer Solstice Music Festival and will throw some of those up in a little bit. I’ve got two weeks to crank out a new toy shot and I don’t even know what I’m doing yet.

Oh yeah, to answer the title, I think it goes to the other guy. I could have done better. Looks like I fell out of the tree, but the grass is soft and maybe in these next two weeks I’ll end up on the branch covered with cherries.